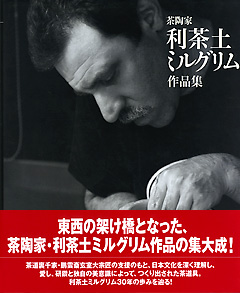 A nice cup of tea. Artist Richard Milgrim marks 30 years of ceramics with book. Drinking from a tea bowl made by Richard Milgrim is both a tactile pleasure and an invitation to visual interpretation. English Only. 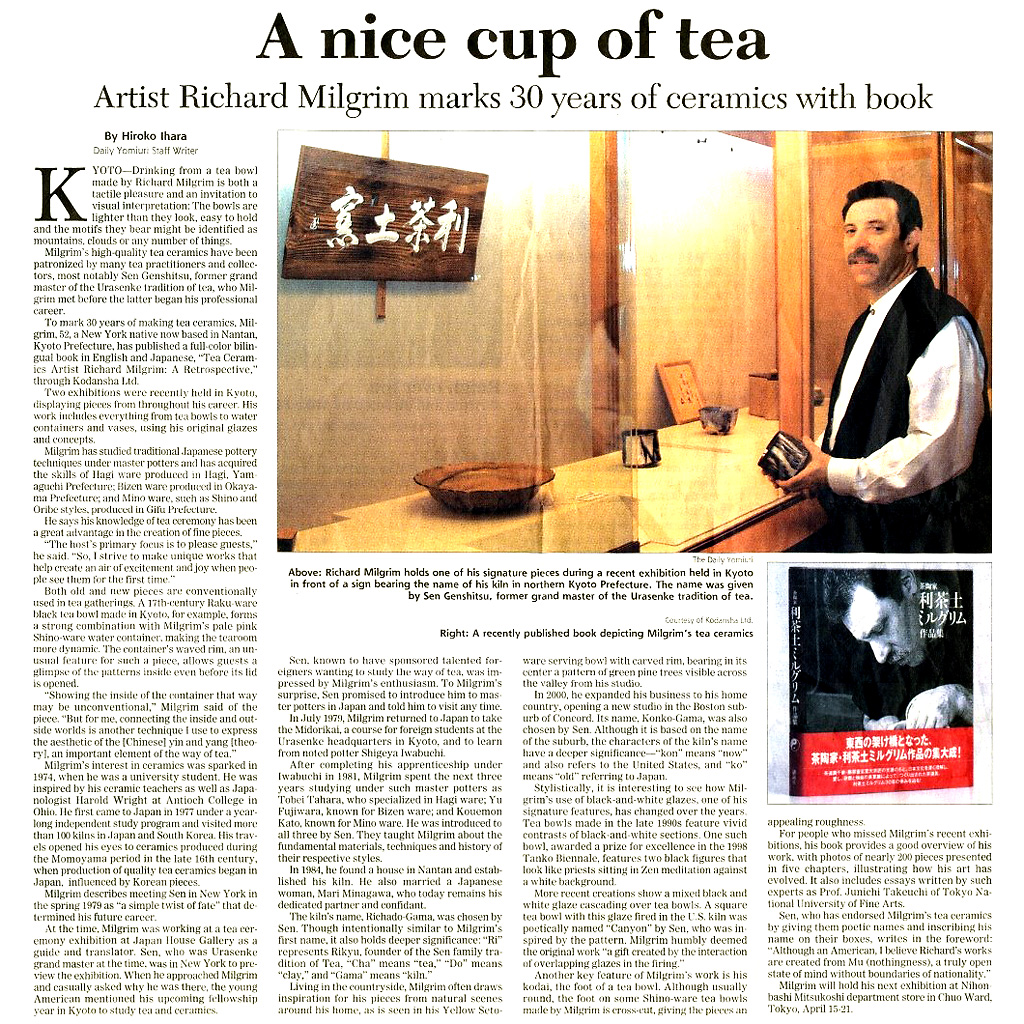 Magazine story in the publication Chaire Bessatsu, July 2005.
Japanese-language only. 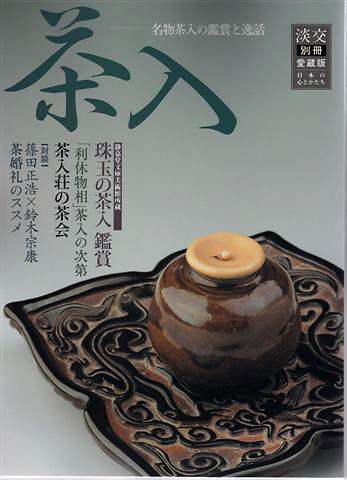 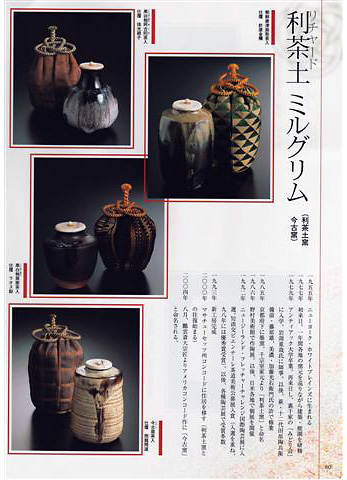 Article from the Tottori Newspaper on the occasion of RIchard's show there in May, 2005.

1 Minute Seven Seconds. REQUIRES REALONE PLAYER.
Short video presentation featuring artist Richard Milgrim, his views, and some shots of his ceramics and his kiln near Kyoto, Japan. This video courtesy of the Holy Mountain Trading Company.

メディア情報
Ceramics: Art and Perception No. 40

メディア情報
Ceramics: Art and Perception No. 17

Richard Milgrim: In the World of Tea Article by Margaret Price Click Any Thumbnail Below to Read 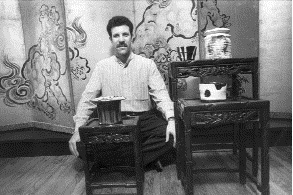 The artists work in a variety of wood-firing techniques and styles and illustrate the cross-fertilization of ideas between East and West, according to Vadas, who subtitled the exhibit "Wood Fire--Gift of Nature."

The theme also revolves around the creative tension between the past and the present and the challenge contemporary Japanese and American potters face in creating new forms, glazes and aesthetic statements while not severing their roots to the Asian tradition.

"Japan has a stronger tradition of art; there's a real everyday appreciation of it. It's more mainstream [than in the U.S.]," said Jennifer Deming, assistant director of the Japan Society of Northern California and a guest at the exhibit's Oct. 14 opening reception.

"I think there's an increased level of sophisticated tradition in Japan. It allows them to go further with their craft," she said of why many American artists are drawn to Japanese art.

Two American artists at the reception were Richard Milgrim and Bruce Carpenter. Milgram, a native of New York who now lives in Kyoto, Japan, first visited Japan in 1977 as a college student. He traveled throughout the country, researching ceramics and Japanese arts and studying the language.

"The initial introduction to Japanese art, ceramics and culture happened to me in college," Milgrim said, explaining how several professors' love for all things Japanese began to rub off. He also said there was a more intuitive attraction for him that is hard to explain.

"It definitely seemed to fit. For some reason I found the Eastern art the most interesting, especially Japanese and Korean. It was very obviously a different aesthetic tradition and very distinctive from the Western style. There was just a connection that was there."

After receiving a bachelor's degree in fine arts and Japanese studies, Milgrim began a dedicated study of both Japanese pottery and the Japanese tea ceremony. He held his first one-man show in Kyoto in 1981 and has since established his own professional kiln and has exhibited worldwide.

Although Carpenter resides in Albuquerque, N.M., he, too, spent time studying pottery with Japanese mentor potters in Japan. He says his interest in Japanese art began many years ago when he and his wife were living in Nepal; he came across a book on Japanese ceramics and recalls it being "one of those things you just connect with."

He also thanks his mother for taking him shopping in antique stores when he was a boy; he says it gave him an appreciation for old and traditional items, which balanced his exposure to the modern amenities of daily life.

Among the ceramics Carpenter makes in Japanese style are water jars and bowls used in the tea ceremony, as well as other bowls and plates.

Both Richado-Gama and our new Murasakino Gallery are now open for viewing by appointment!Come see and hold the work in person and join us for a bowl of tea as either I, or my wife Mari will be there to discuss the works, which are also available for purchase.
Please use the form below to make an appointment. 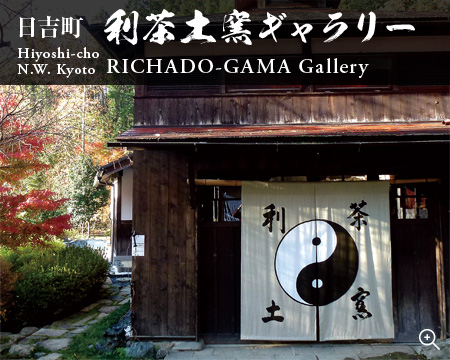